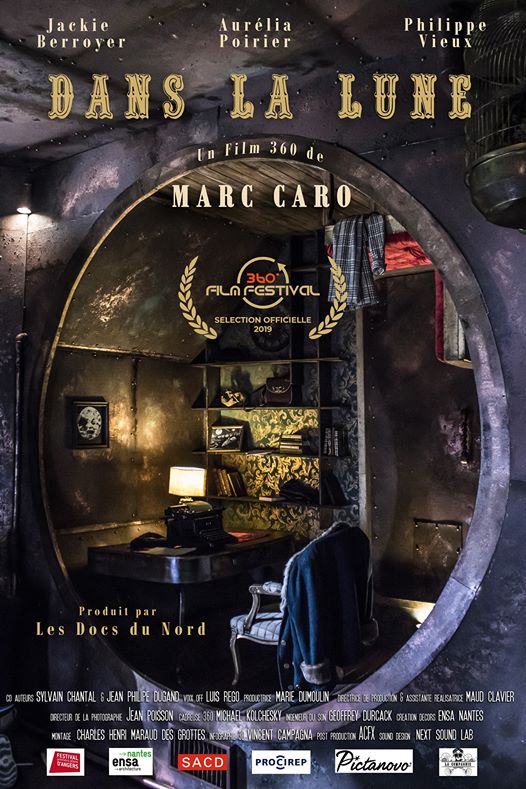 I worked as an executive producer for the production company Les Docs du Nord, to manage the first 360° film directed by the famous french director MARC CARO. 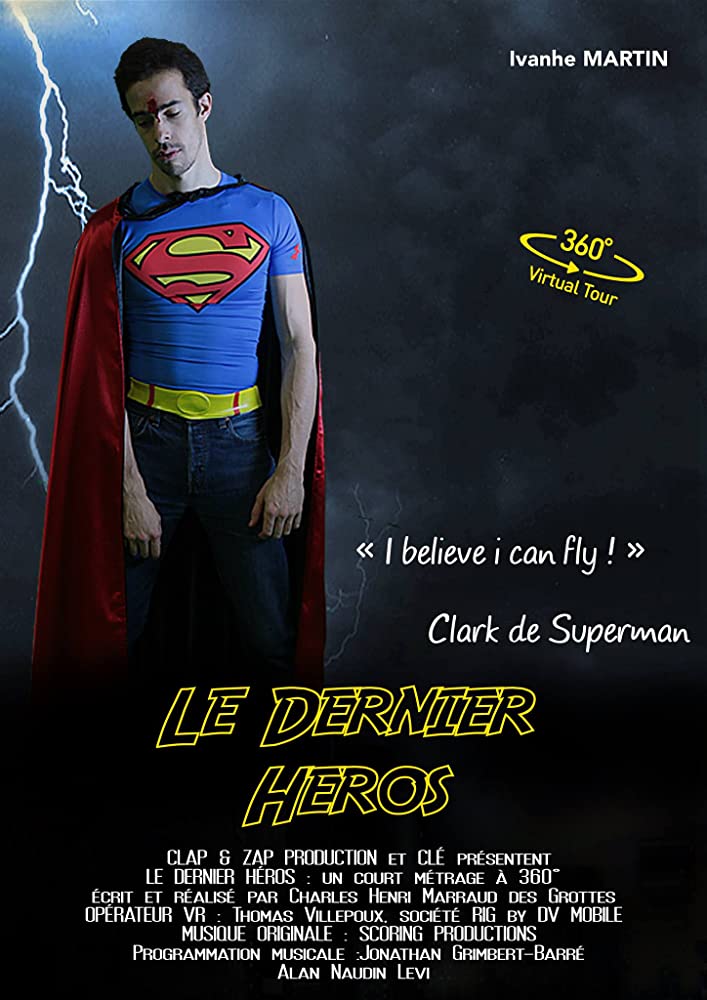 My associate Charles-Henri Marraud des Grottes was the director.

As a winner of a 360° script contest made by the festival Paris Court Devant in 2016, we won a partnership with the Youtube Space is Paris to shoot our film and have ressources, so that it could be shown in the festival the year after.

I managed the whole production logistic and team together with Cedrick Léger, the CEO of Clep Production.

We had only half a day to rehearse and one day to shoot. We were very happy that Thomas Villepoux helped us by bringing his expertise and DV Group‘s 360 rig camera made with Black Magics.

We also partnered with the belgium company Demute for all the spatialized sound work. It was very inovative at the time as we created a concept where when the user turns his head, the sound of the character he is looking at becomes louder. In addition to a basic spatialized sound.

The original music was made by the great french company Scoring Production. 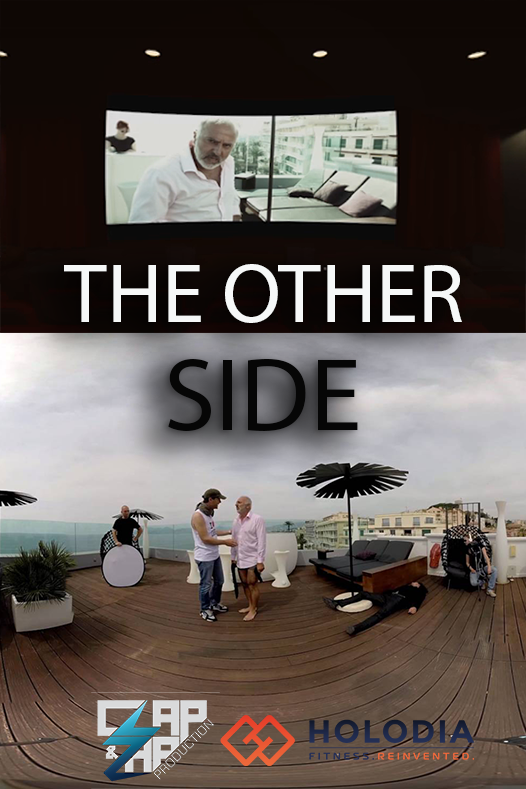 In May 2015, Clap & Zap Production created and produced the first French short film in virtual reality: The Other Side. This is a short comedy mixing computer-generated images and 360 ° stereoscopic images shot in Cannes.

I managed the production, my associate Charles-Henri Marraud des Grottes directed the film, Olivier Zitvogel (comagny Holodia) designed the idea and made the first part of the film (computer-generated images). Panocam 3D bring their 360 camera rig (one of the first on th world) and finaly the collective Les acteurs de Cannes acted in the film. The hôtel Radisson Blu in Cannes was a partner too, allowing us to shoot the film on their rooftop.

The film will be shown at the Cannes Film Festival, Cannes Lions Innovation and many other events. With this experience, the two co-founders evangelize the technology to many groups before obtaining their first contract with INRA, which will be shown at the agricultural show. It is one of the first 360 ° institutional films using a drone