I direct 360 films (documentaries and corporate) and I direct flat films / multicam films inside of the sovial VR platform VRchat. If you need to broadcast your virtual event I know the best practises.

I lead many immersive projects taking care of the budget, hiring the skateholders, team management, client management and globaly leading a project from A to Z.

I have conceptualized educational exhibitions, scripted immersive films, and I am involved in an artistic residency related to the performing arts.

I can come to your agency to brief your teams about the latest trends in terms of techs. I can explain to your managers the added value of each immersive technology according to their needs.

After four years of directing my company to create corporate 360 films, I decided to quit to focus on my creativity.

In 2018 I directed my first docu-fiction in 360°: FILAMU that has been awarded at several festivals. I do subsequently artistic performances for museums and performing arts.

I am now working since few months for VRROOM, managing virtual reality festivals such as Venice VR Expanded, New Images Festival and SXSW 2021.

I also coordinated the Jean Michel Jarre’s concert Welcome to the Other Side for New Years Eve.

I also had an important creative role avec I was co-directing the multicam flat film within VR to broadcast it on TV. 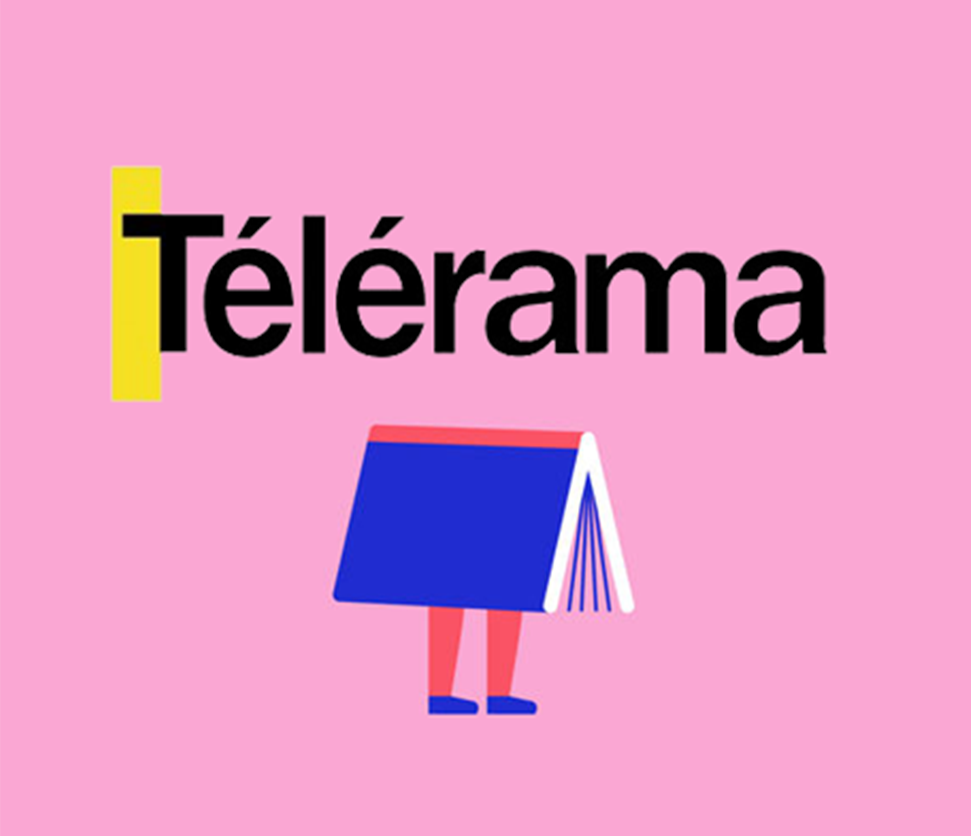 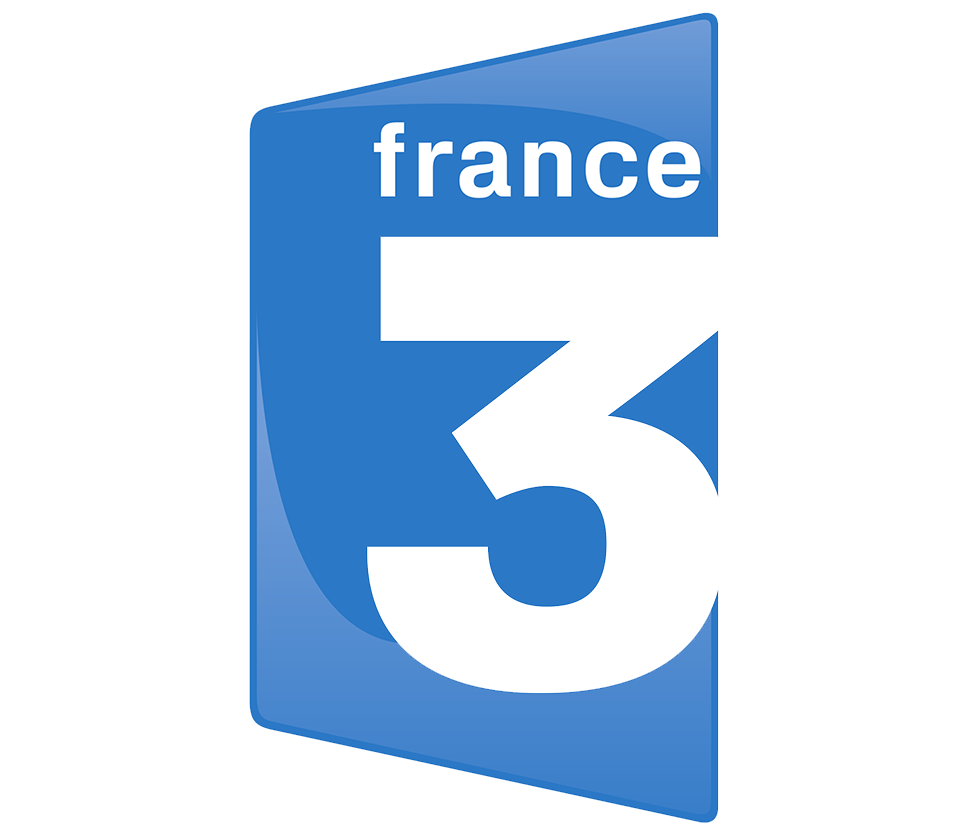 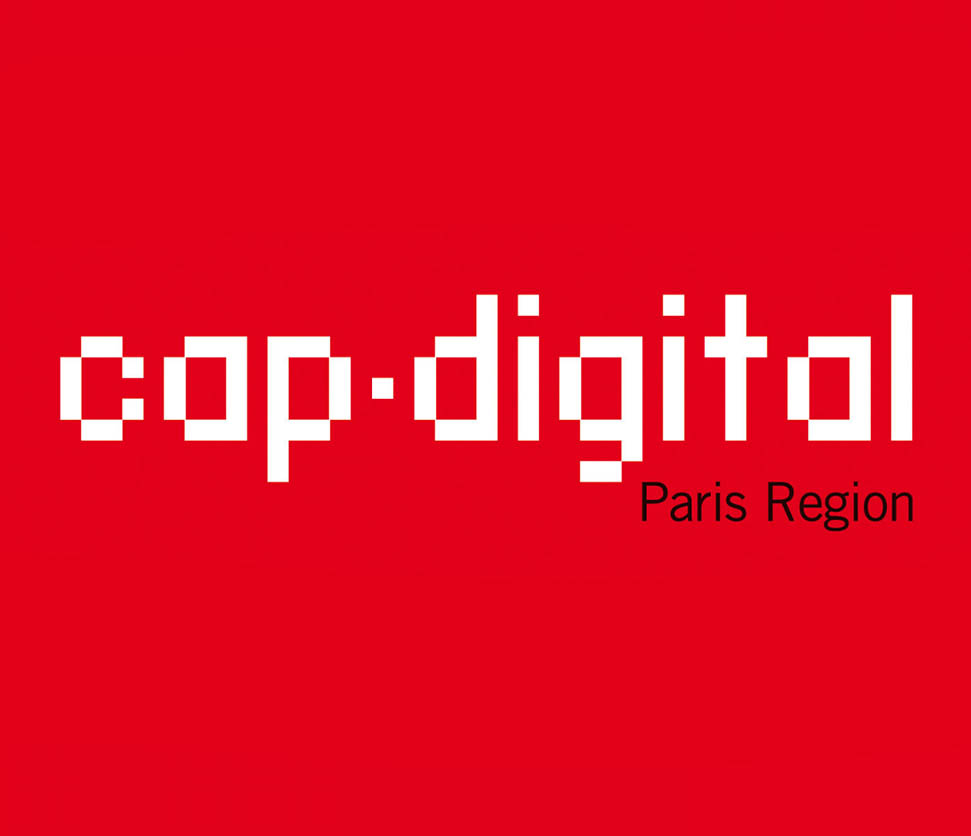 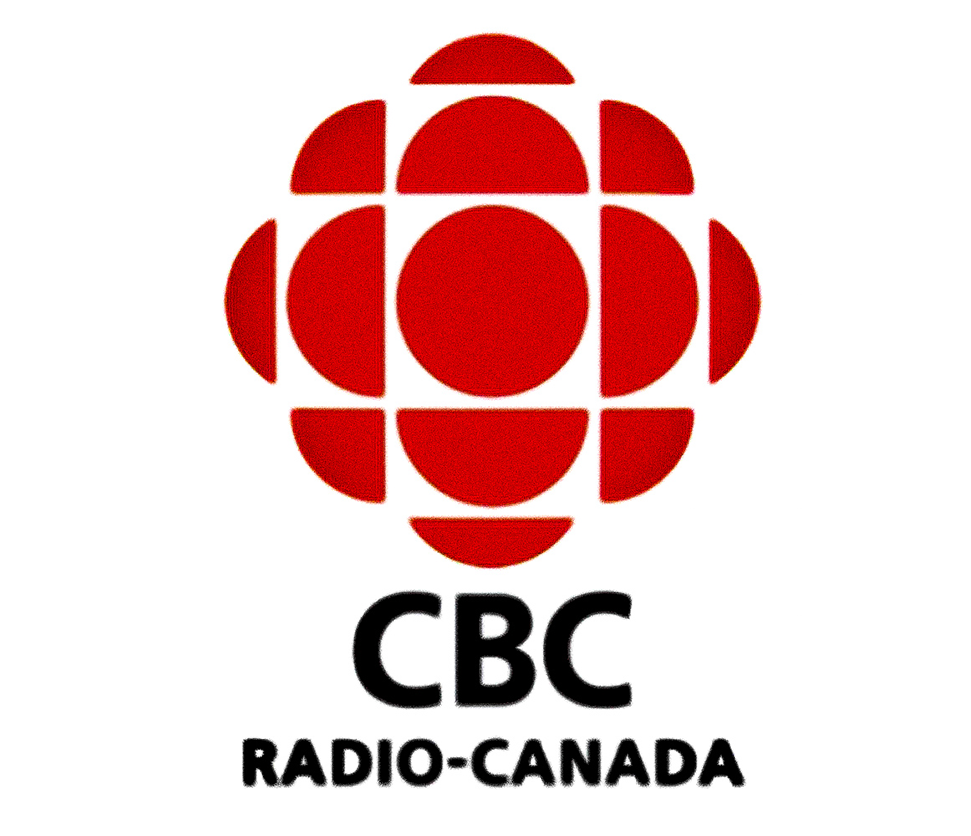 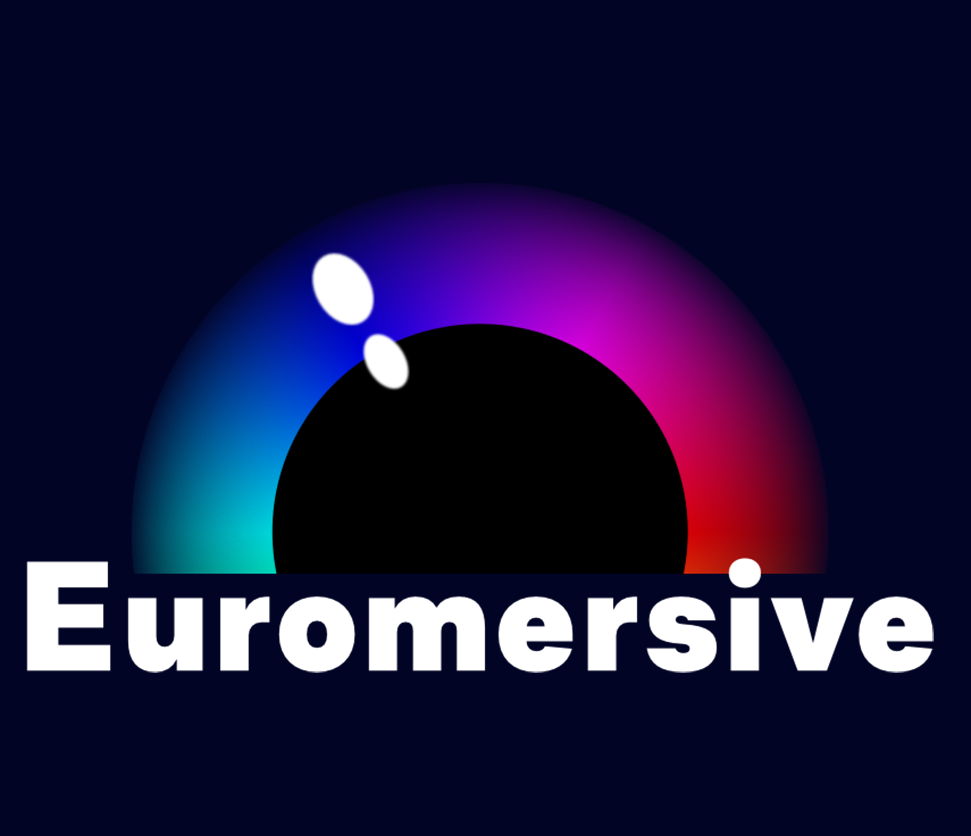 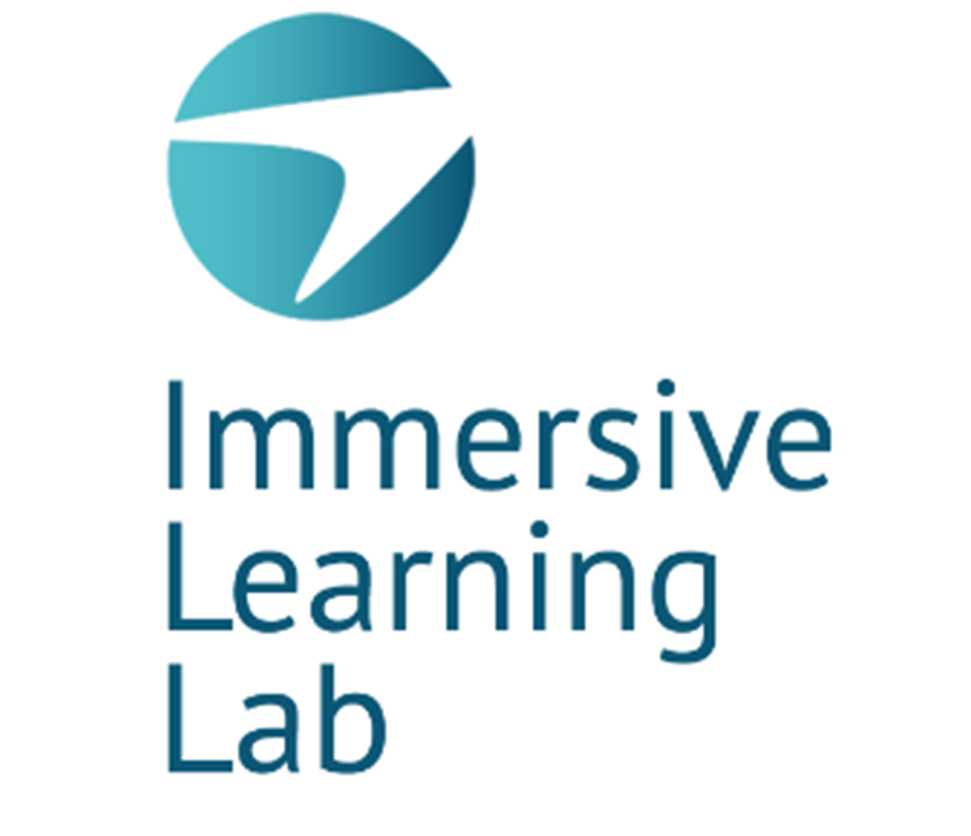 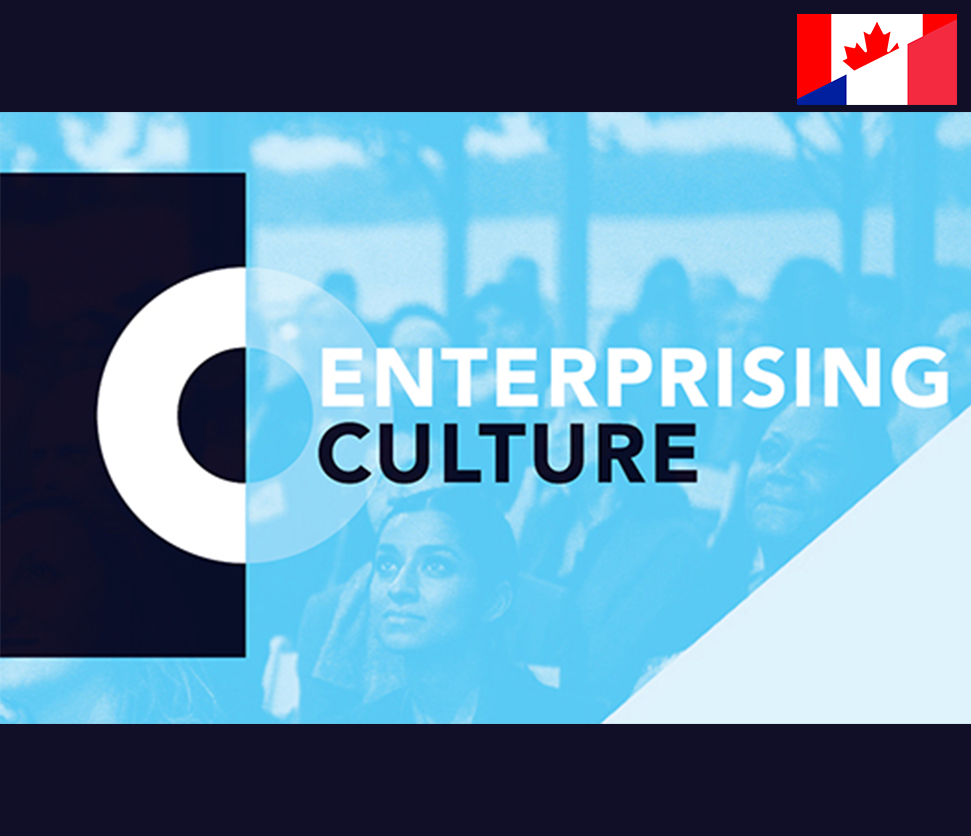 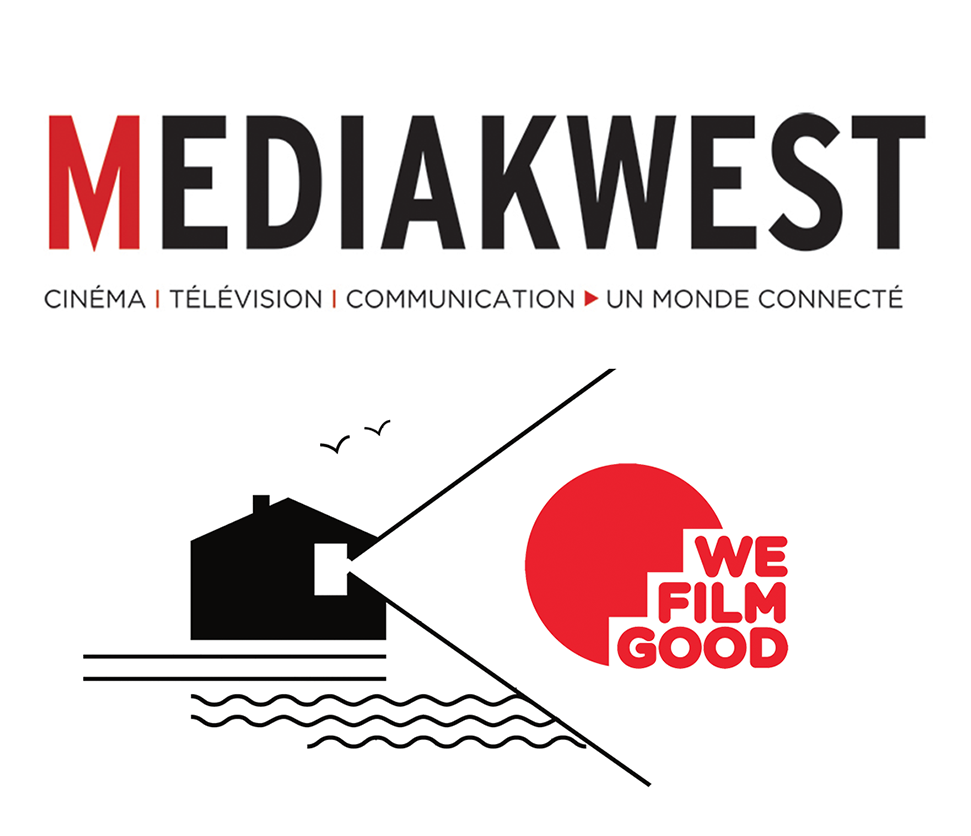 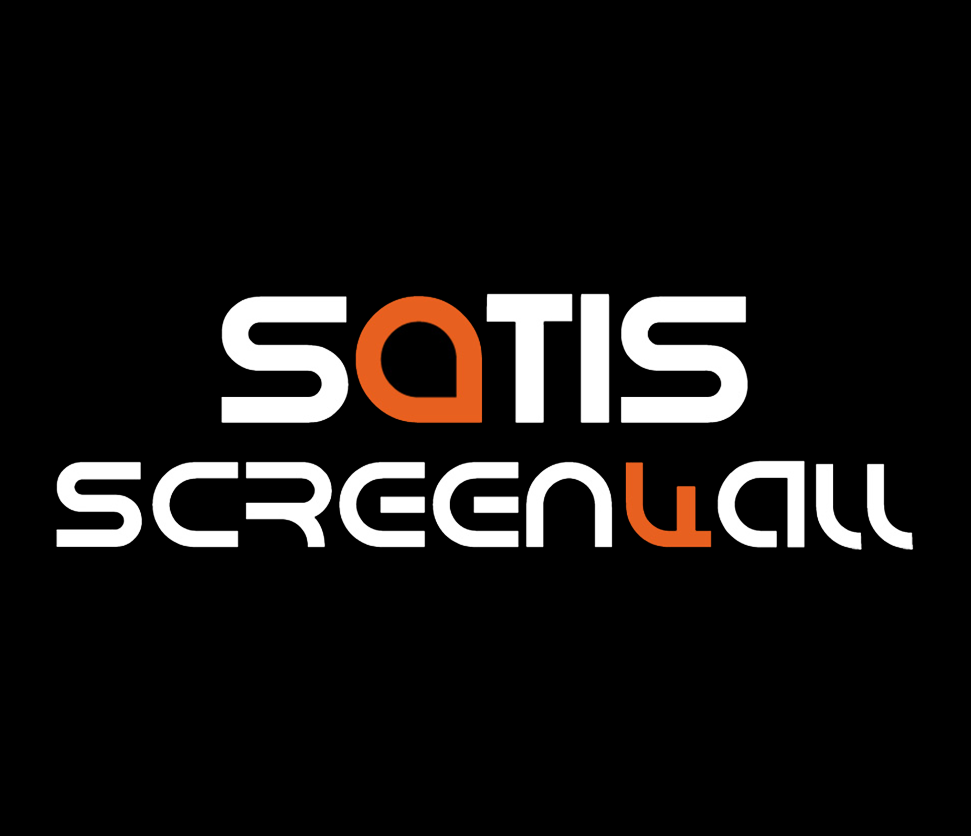 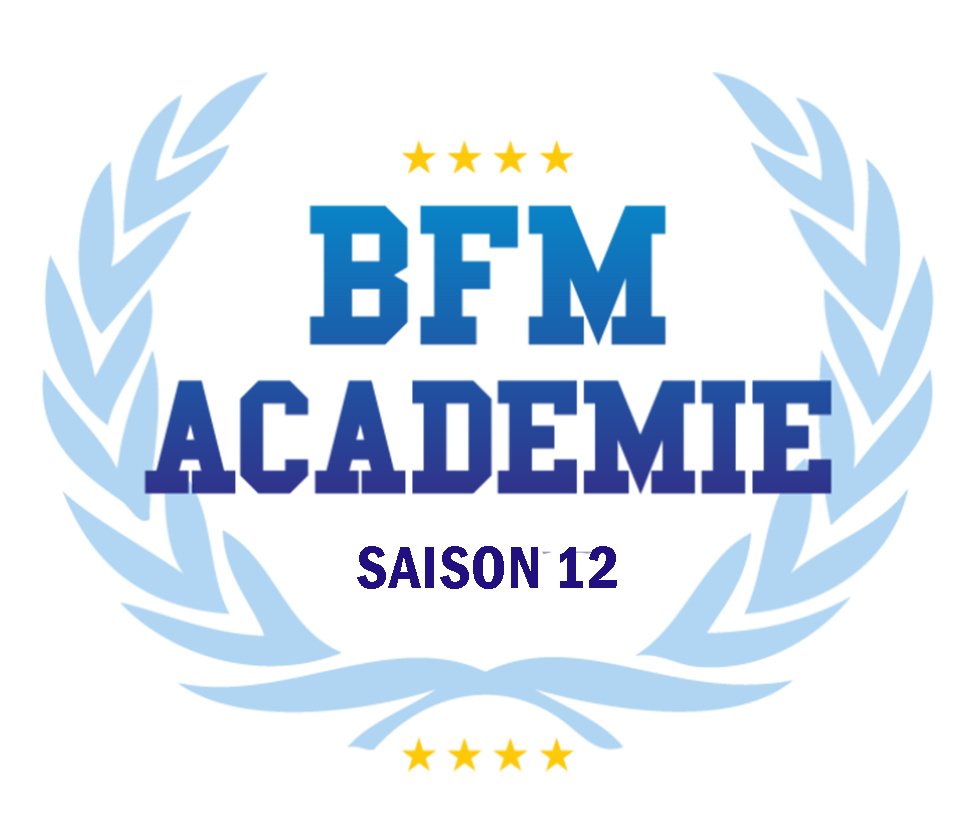 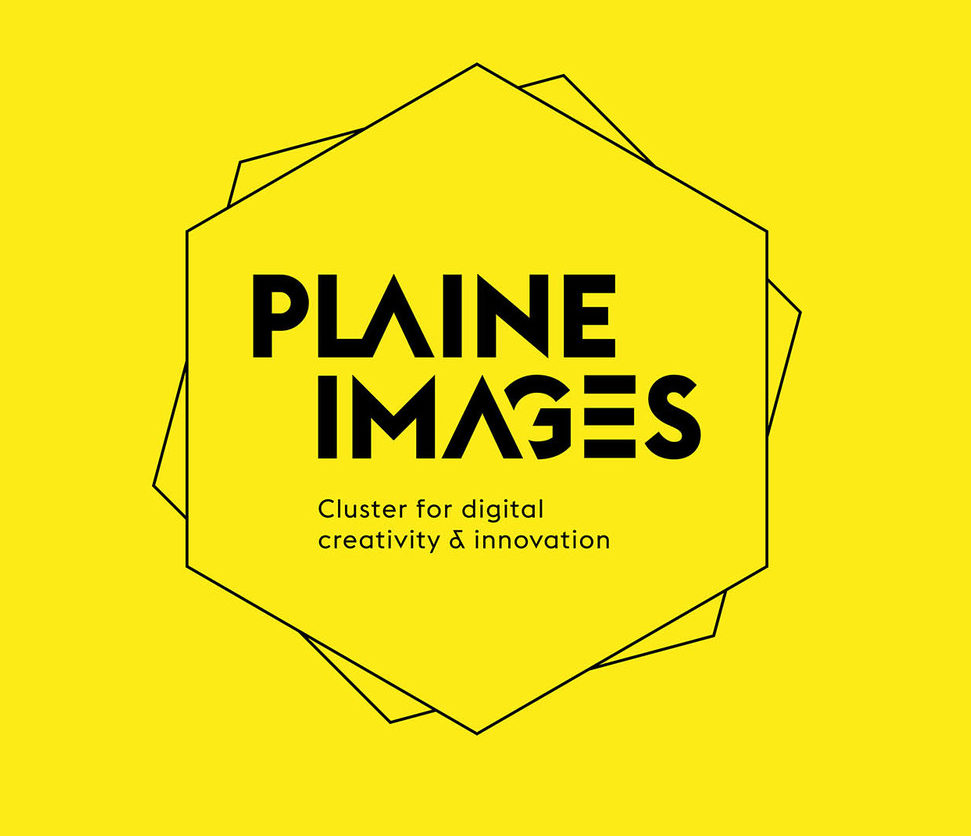 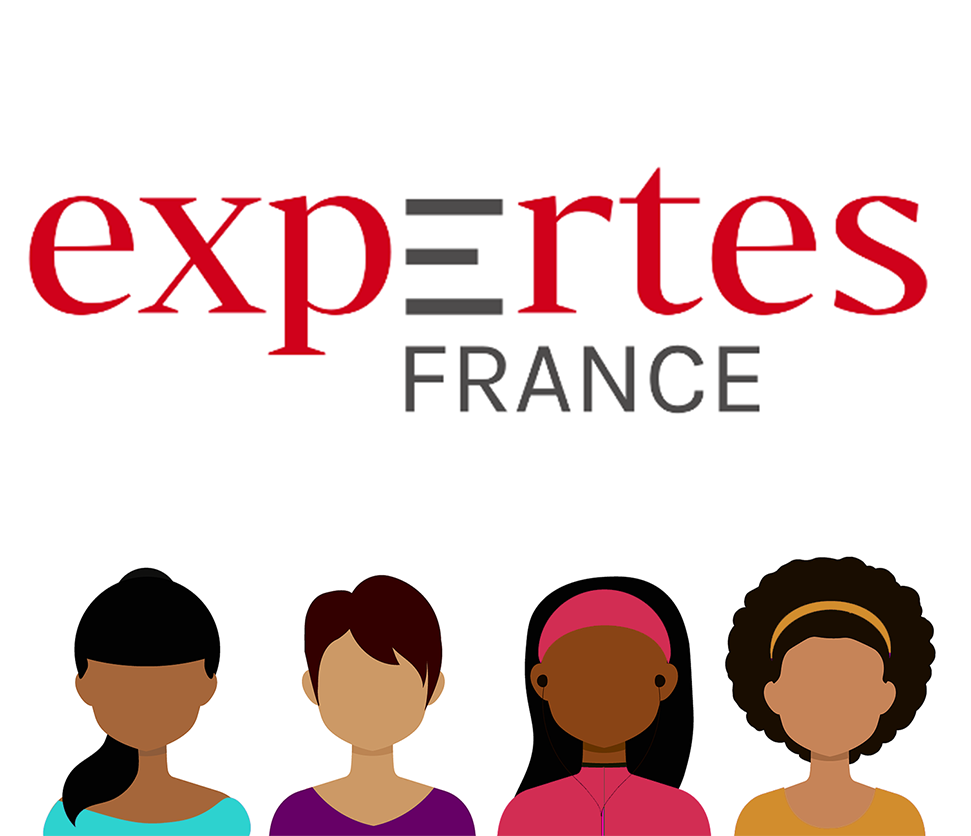 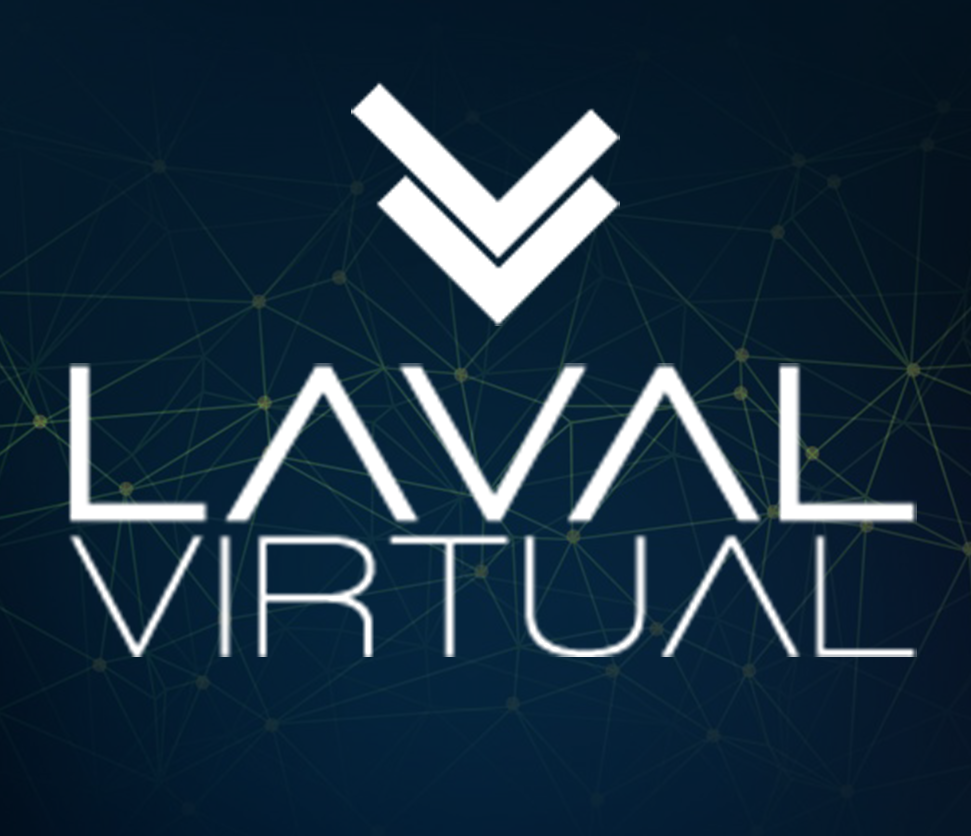 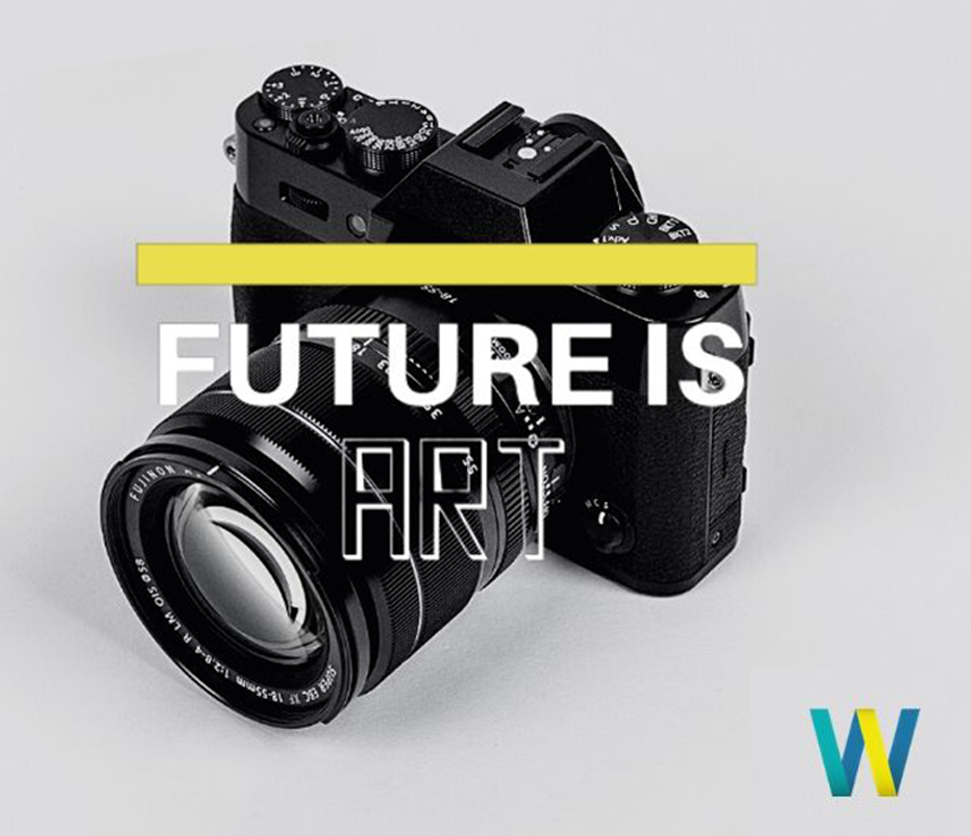 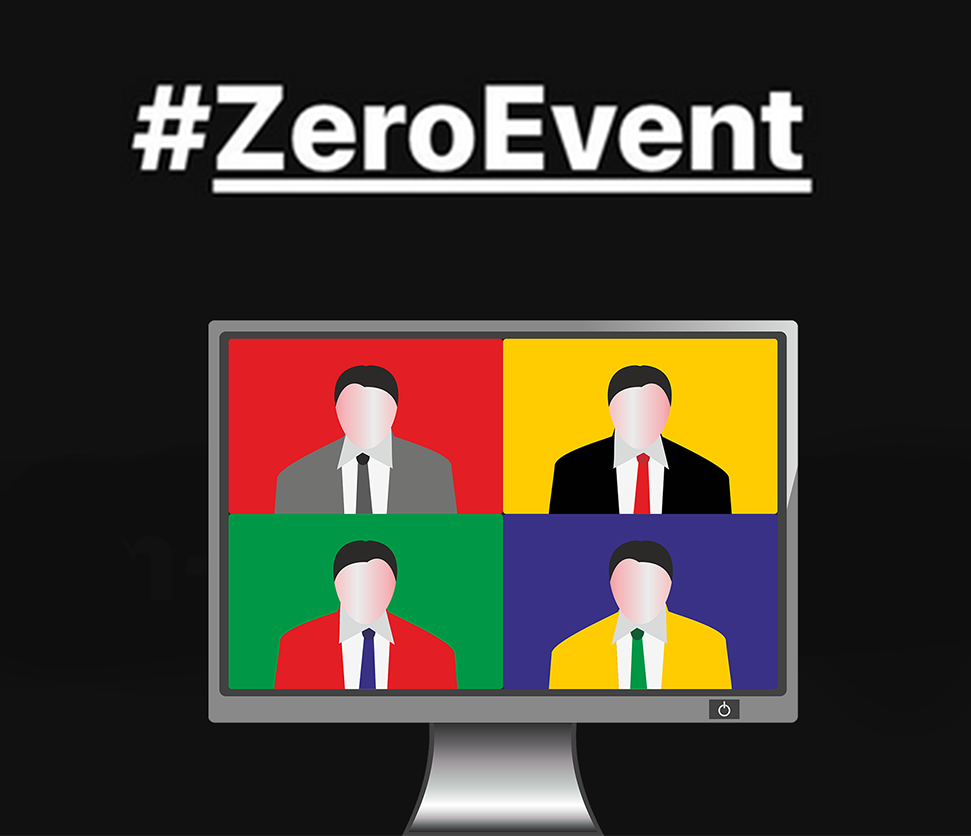