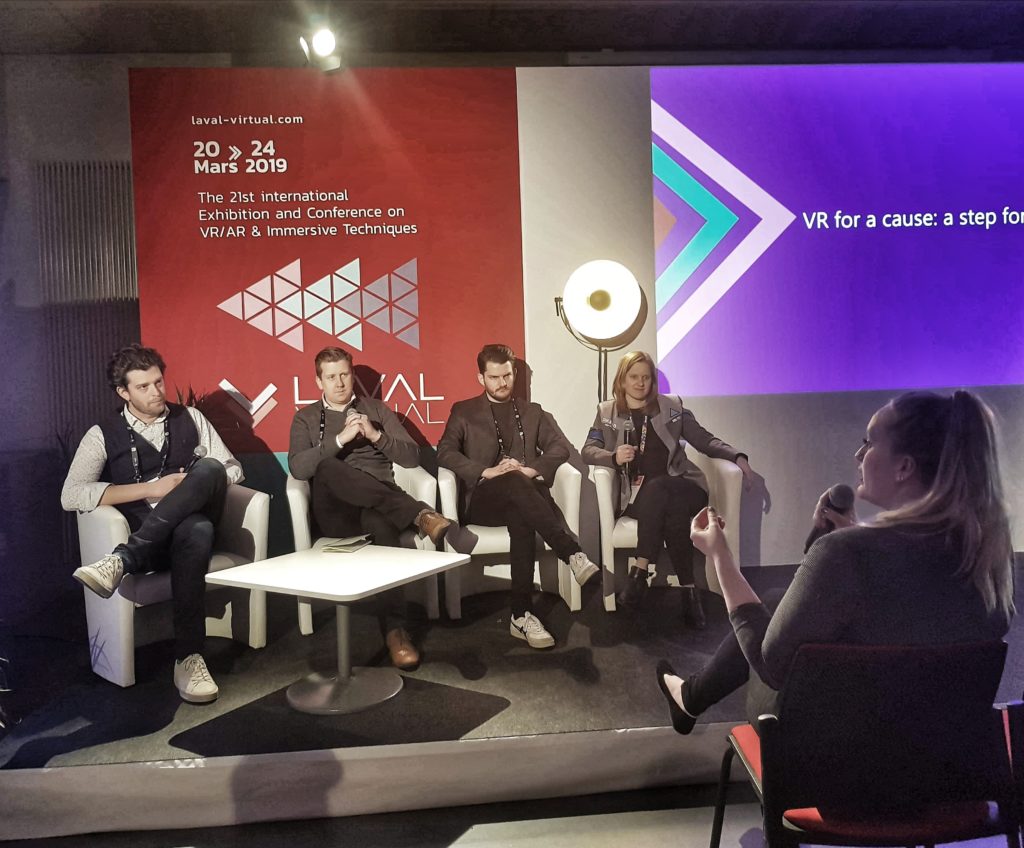 I was invited to Laval Virtual 2019 as a speaker. My conference was about VR for a cause, as I made Filamu, a social documentary.

But I also enjoyed the showroom and tried several new headsets. Immersive headsets is a jungle, so I decided to give you my quick feedbacks for those that I tried in Laval, and before. 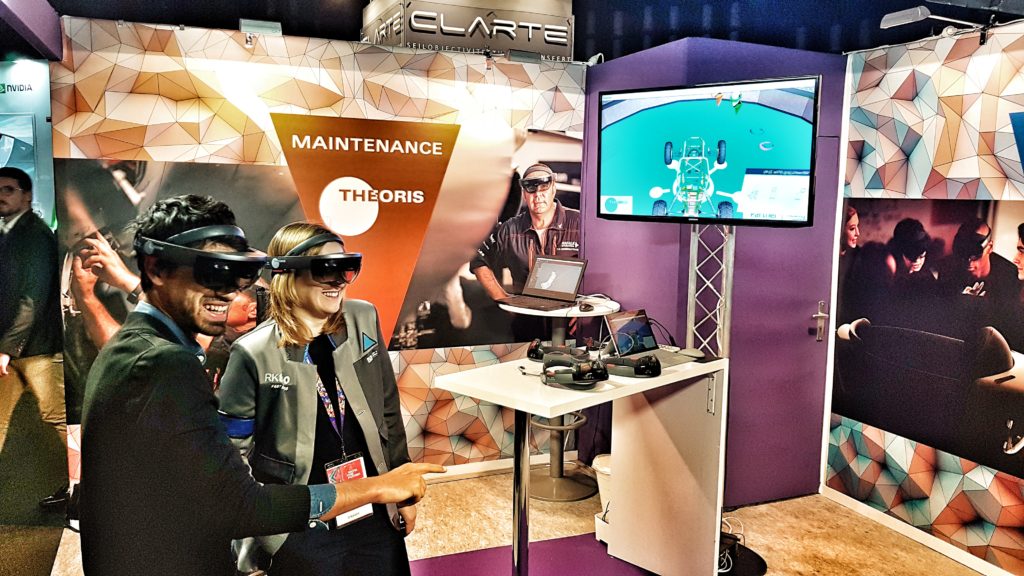 The visual range is of course frustrating. The unperfected manipulation also. But it gives a glance of what is possible.

It allows to see any 3D object live, turn around, manipulate it. Therefore I found the headset heavy and I wasn’t comfortable with the short vision.

A multiuser VR system with the same manipulation possibilities would have done the work tome.

Microsoft clinch a $480 million US military contract last year with those. Hololens clearly targets huge industries, and not entertainment or even communication and marketing. 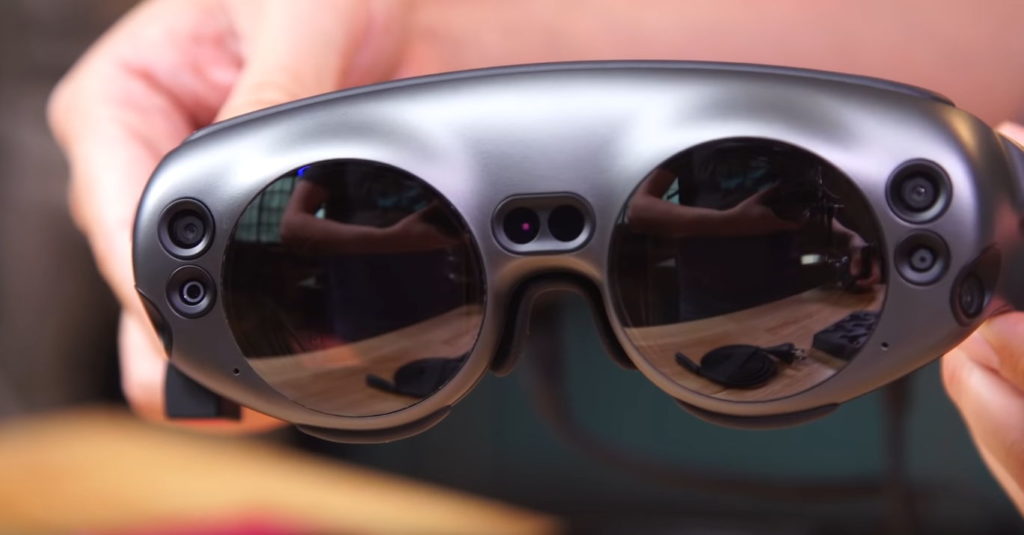 Magic Leap has a wider viewing range than the Hololens 1. On top of that, the fact that we can see through little rounds instead of wide headset feels more comfortable.

I was also impressed by the easy manipulating.

But the headset was a little heavy for me also.

Participating in their conference, I saw that they are clearly not making the same choices as Hololens. They decided to be way more entertainment focused (they did a call for project dedicated to creators) but what surprised me is their ambition to become the new indispensable social network platform.

Including your friends in your living room with their avatars, exchanging information without being completely locked like in VR. This is a very wise idea but how many year will this take to become mainstream? As it is way more risky than the path chosen by Hololens… 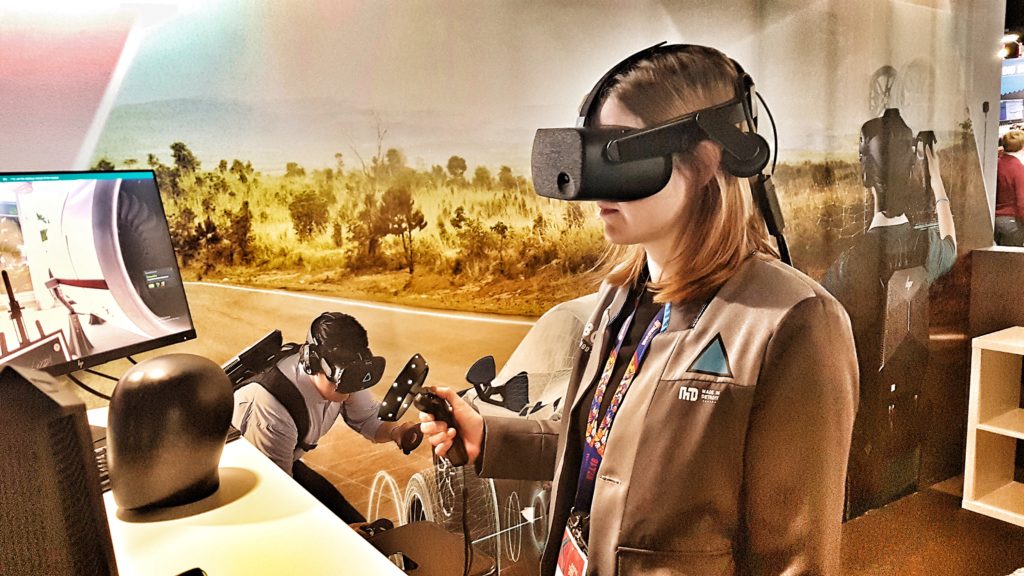 Also, it has a version for consumers that is just the headset and two controller (aoutch oculus quest?) And a pro version with a backpack computer that is really small and comfortable (as HP works hard with VR LBE’s, I guess they know what they are talking about). 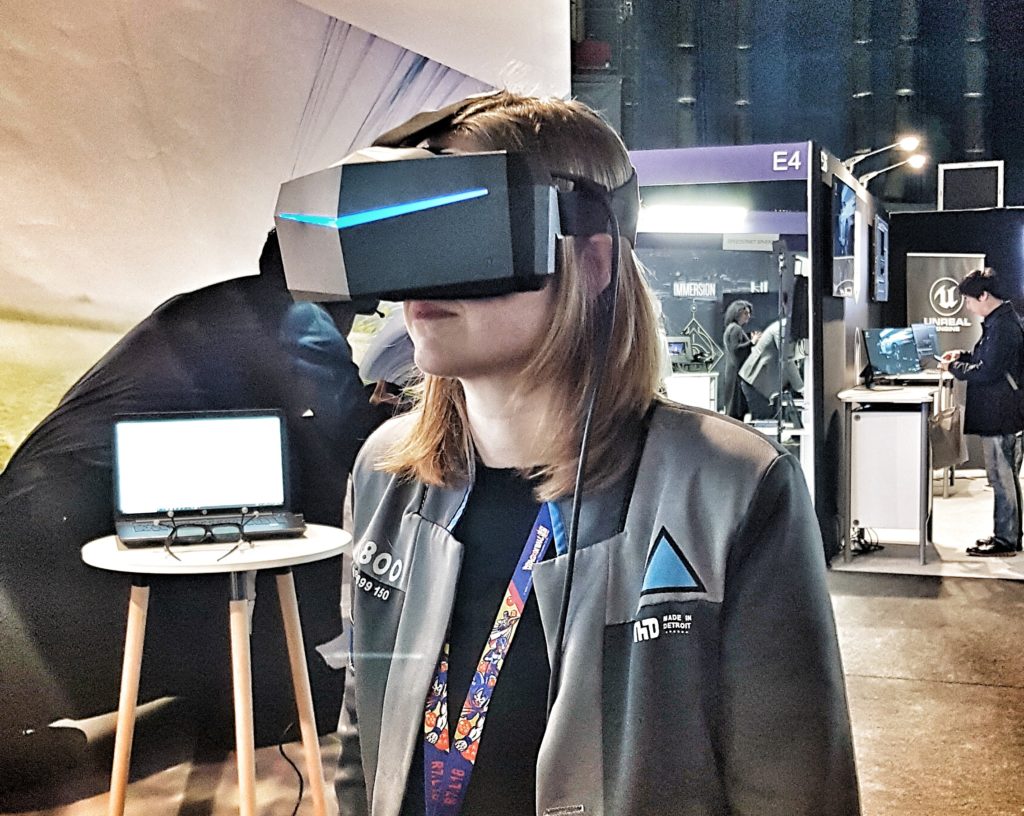 Surprisingly, the headset is comfortable. Also, the big field of view (200 degrees) seeing on the side without turning your head gets closer to our real human reflexes.

The only thing is that it was hard to read text inside of it (but maybe I didn’t get the good focus or content). 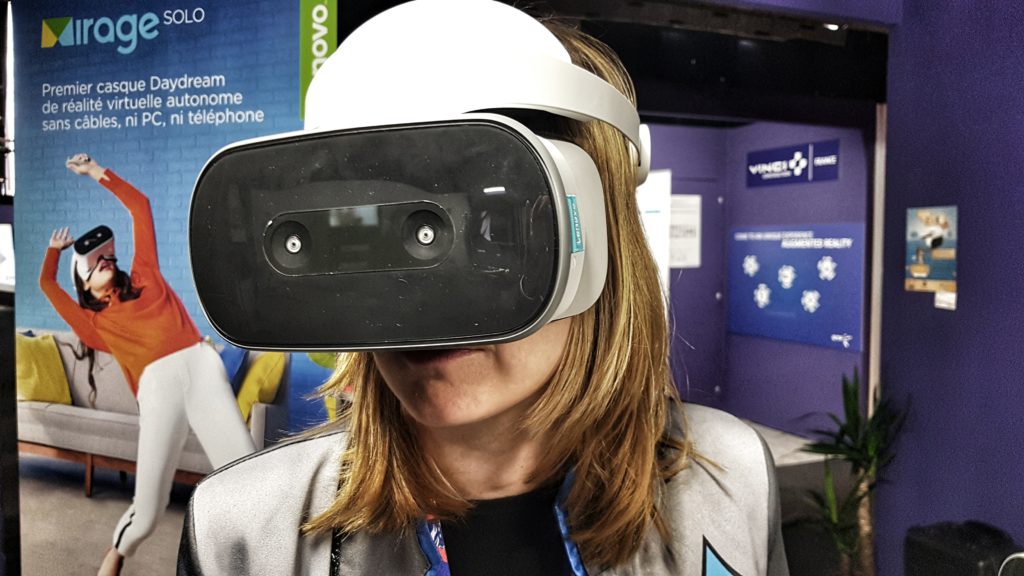 It’s a consumer 360 headset, all in one headset made for simple usages (like the Occulus go).

It’s unfortunate that this supposedly portable device has a big plastic hoop that surrounds the head, like the Playstation VR. Therefore, it improves a little the comfort.

Also, it is way less heavy than the Go.

The quality is similar, and if the Lenovo is more expansive, it’s because of the tracking system (you can see the two cameras on the photo) offering 6dof (instead of 3 for the Go)

Finally, the Lenovo doesn’t get as hot a a Go while working. So to me it is best made for a more professional purpose, to showcase VR cinemas and the Go is best to transport it and showcase your work. 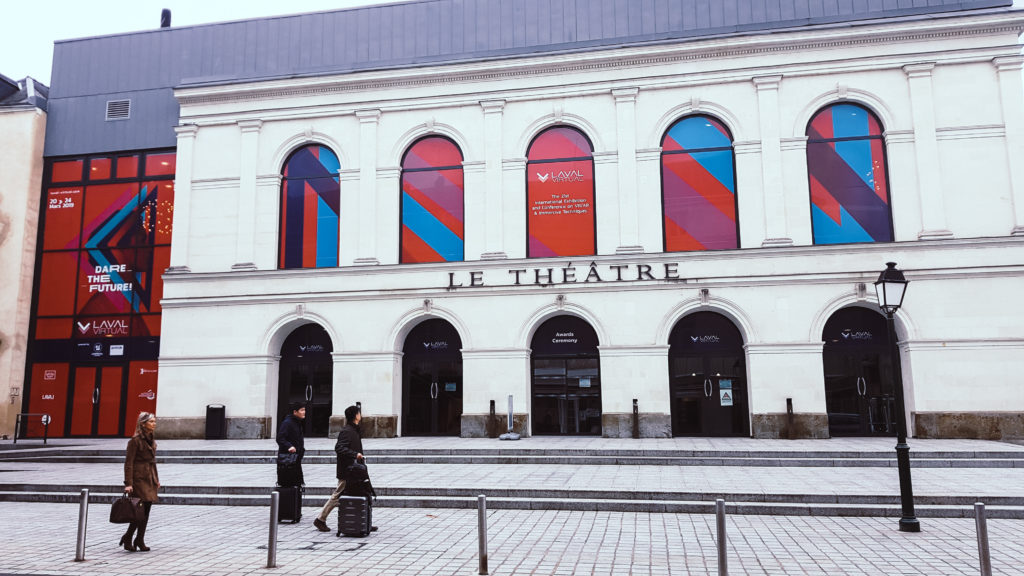 That’s my review from Laval, but there is many other great VR headsets out there! And standalone VR is going to make a change, so, if you have any question or request get it touch with me!