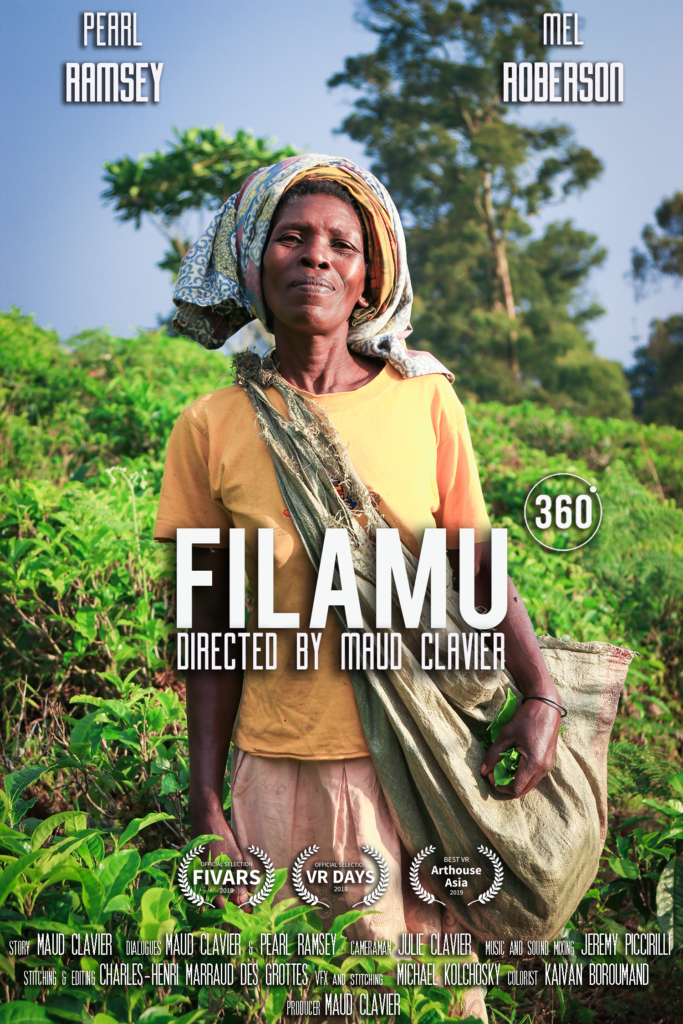 Two black Americans are asked to share their views on Africa by seeing 360 ° images filmed in Tanzania, as they are juries for a festival. It is the cultural irony that black Americans are primarily descendants of Africa that leads them to be chosen for this role. All this confusion will lead to a long debate full of authenticity and humor through a visually African but vocally American journey. 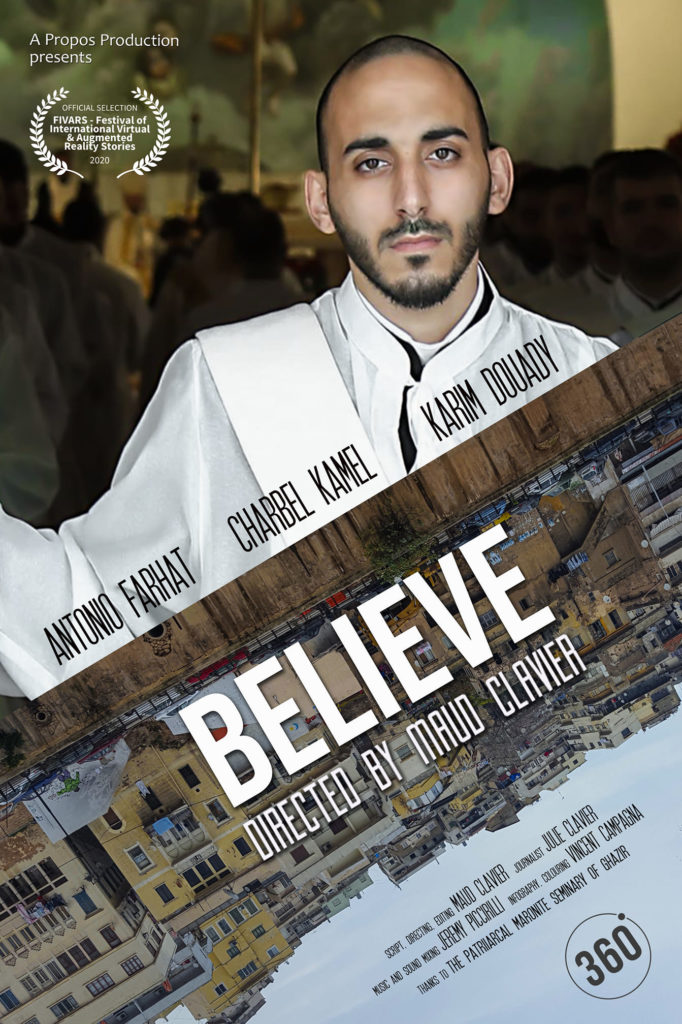 While watching 360 shots in Lebanon, you hear maronite seminarist telling you their vision of Lebanon just before their ordination, after six years of stydies. This short 360° film took the best part of those seminarists interview to make a philosophical short film about Lebanon, and show to western people how positive they can be even though their situation is difficult

When Julie Clavier directed her documentary “6 years of reflection” for a french TV chanel (KTO), I followed her to be her assistant, and to make a 360 short documentary.

My 360° film is about 5 minutes long and shows on screen parts of the seminary, but also wider pictures of Lebanon and derelicted places.